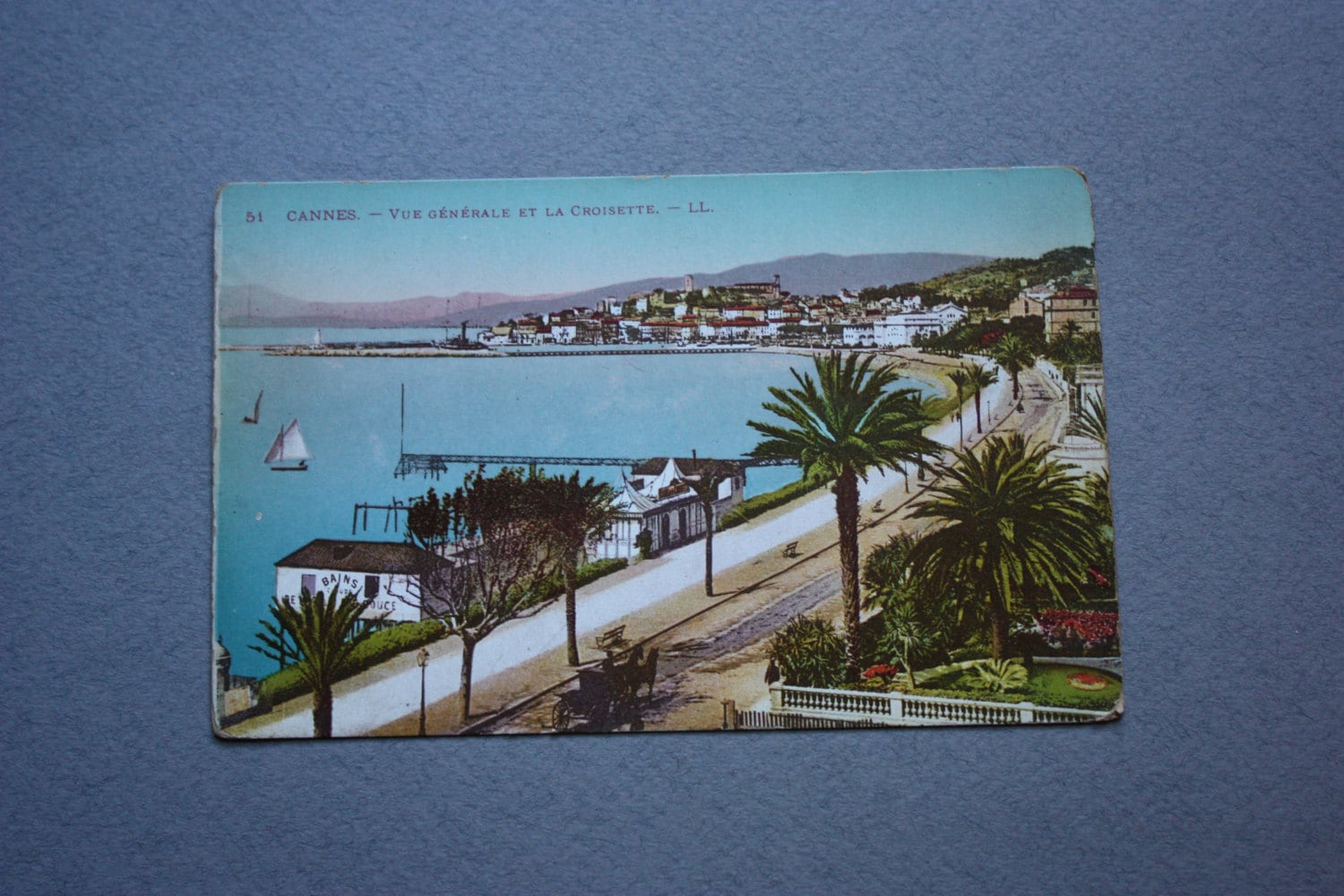 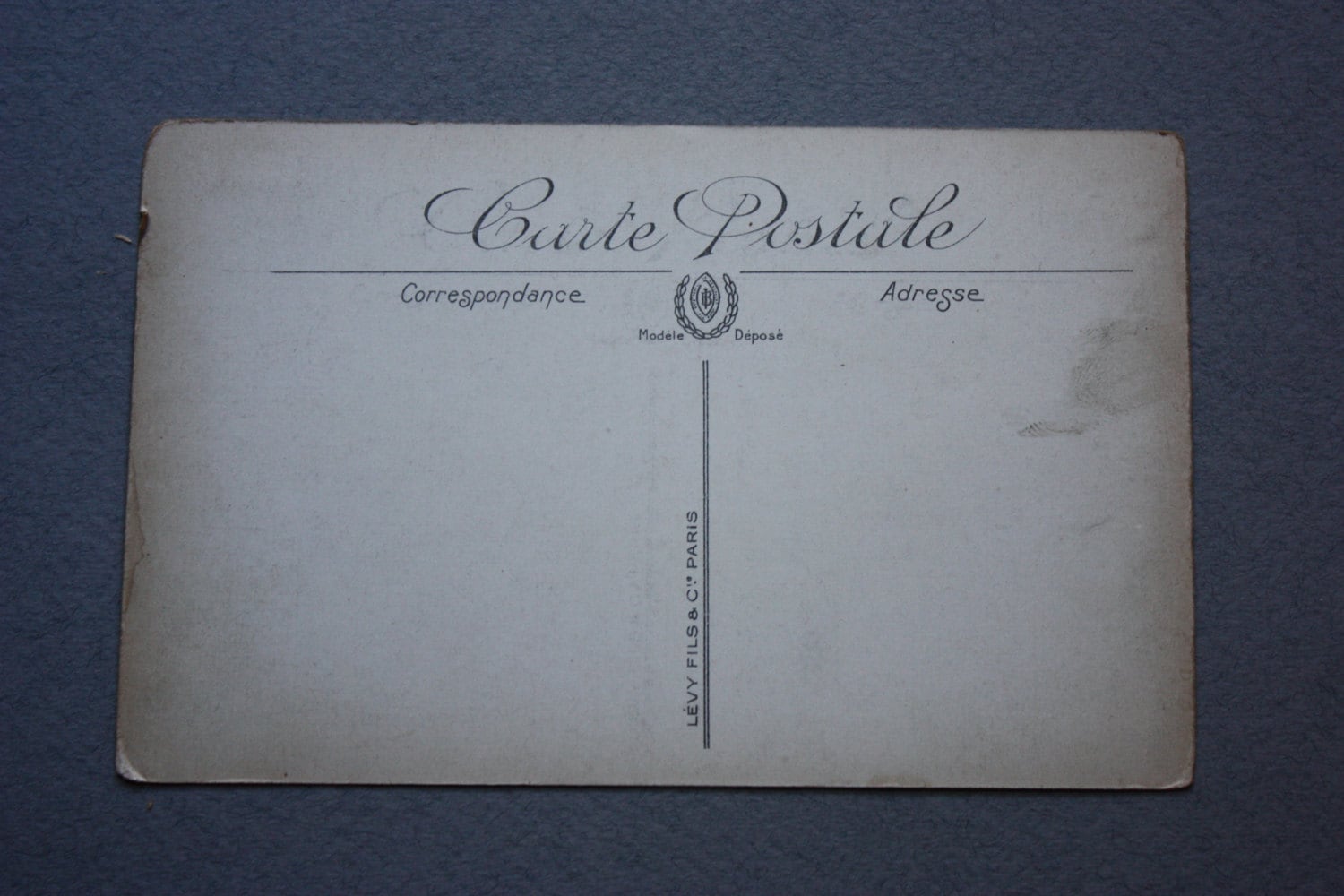 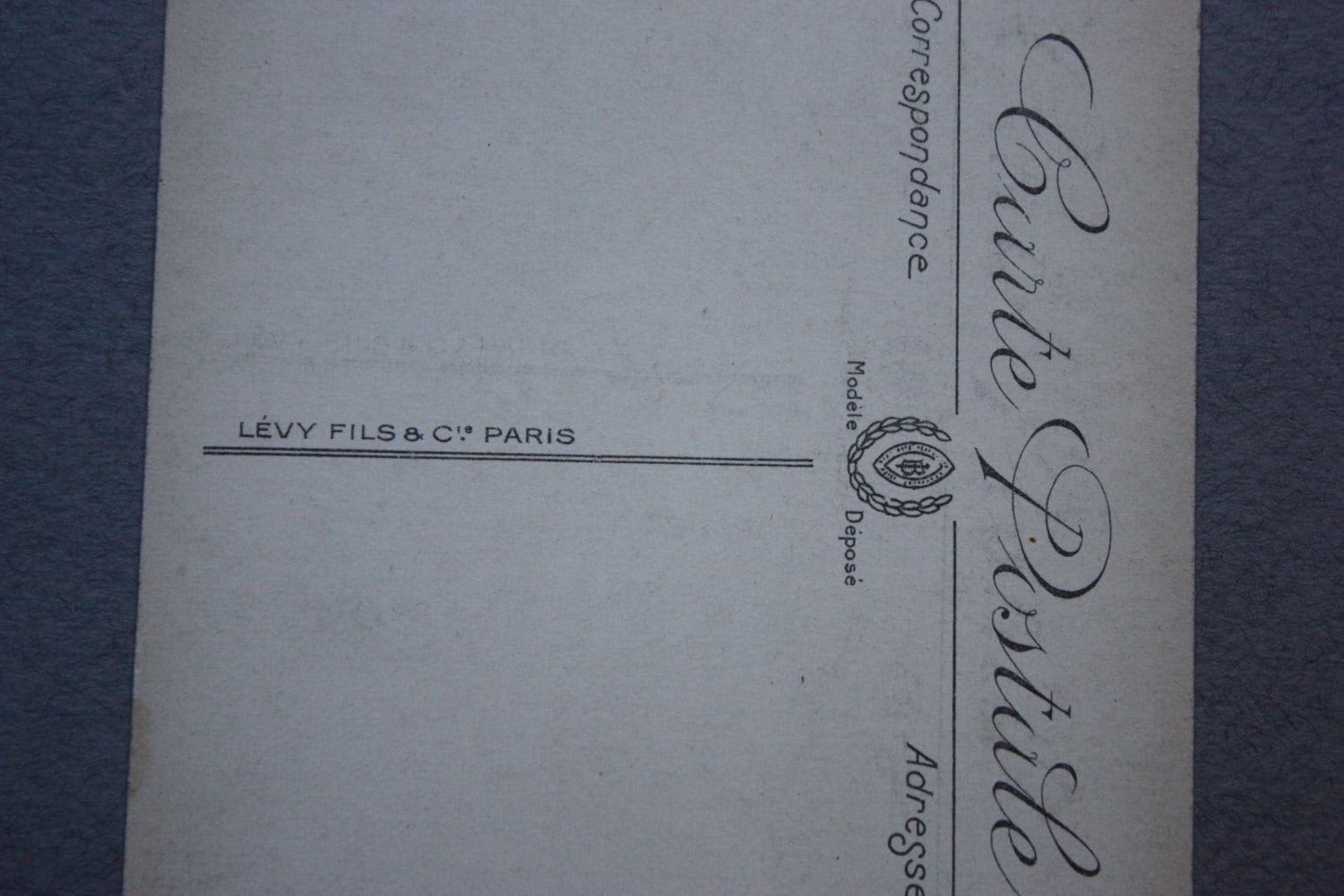 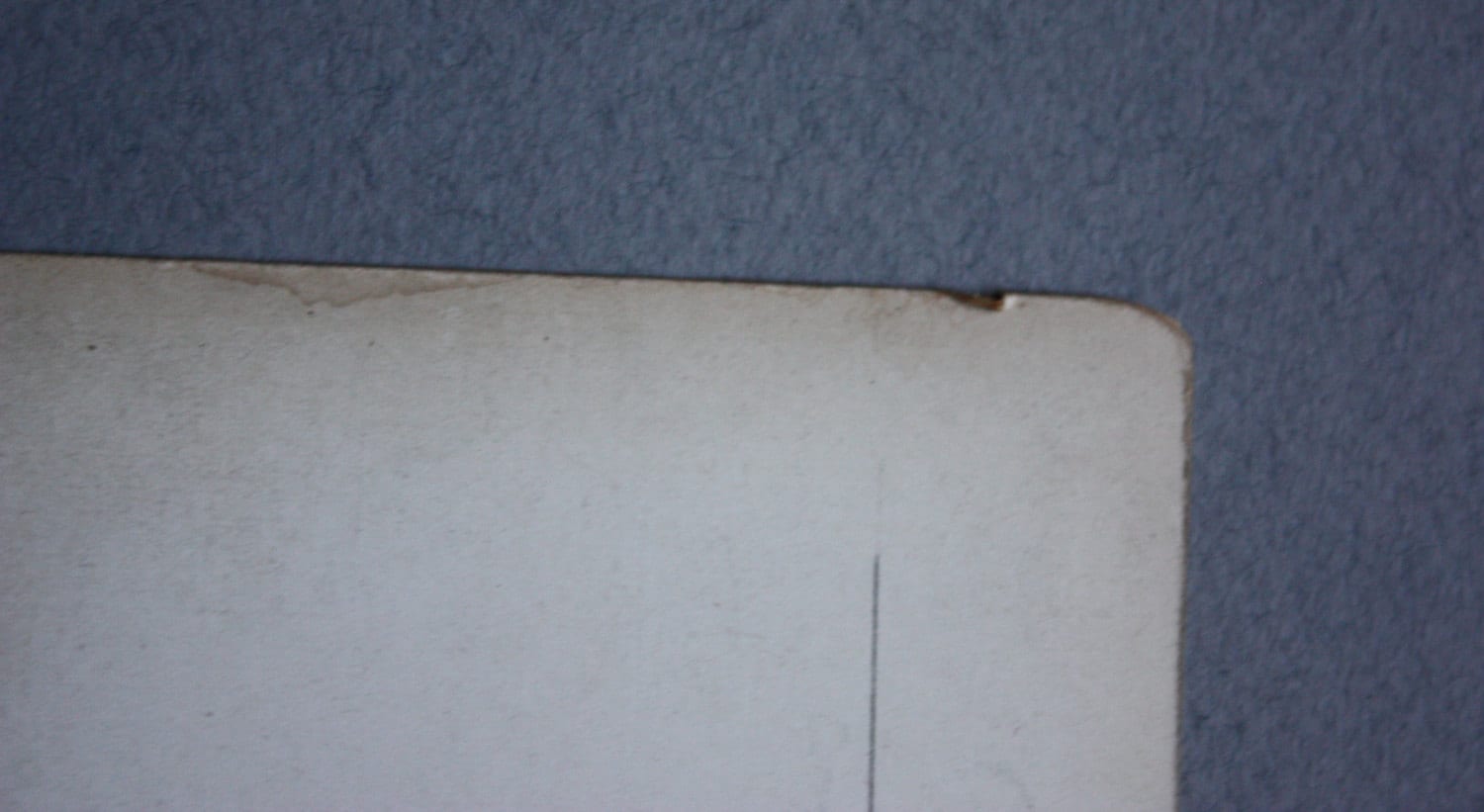 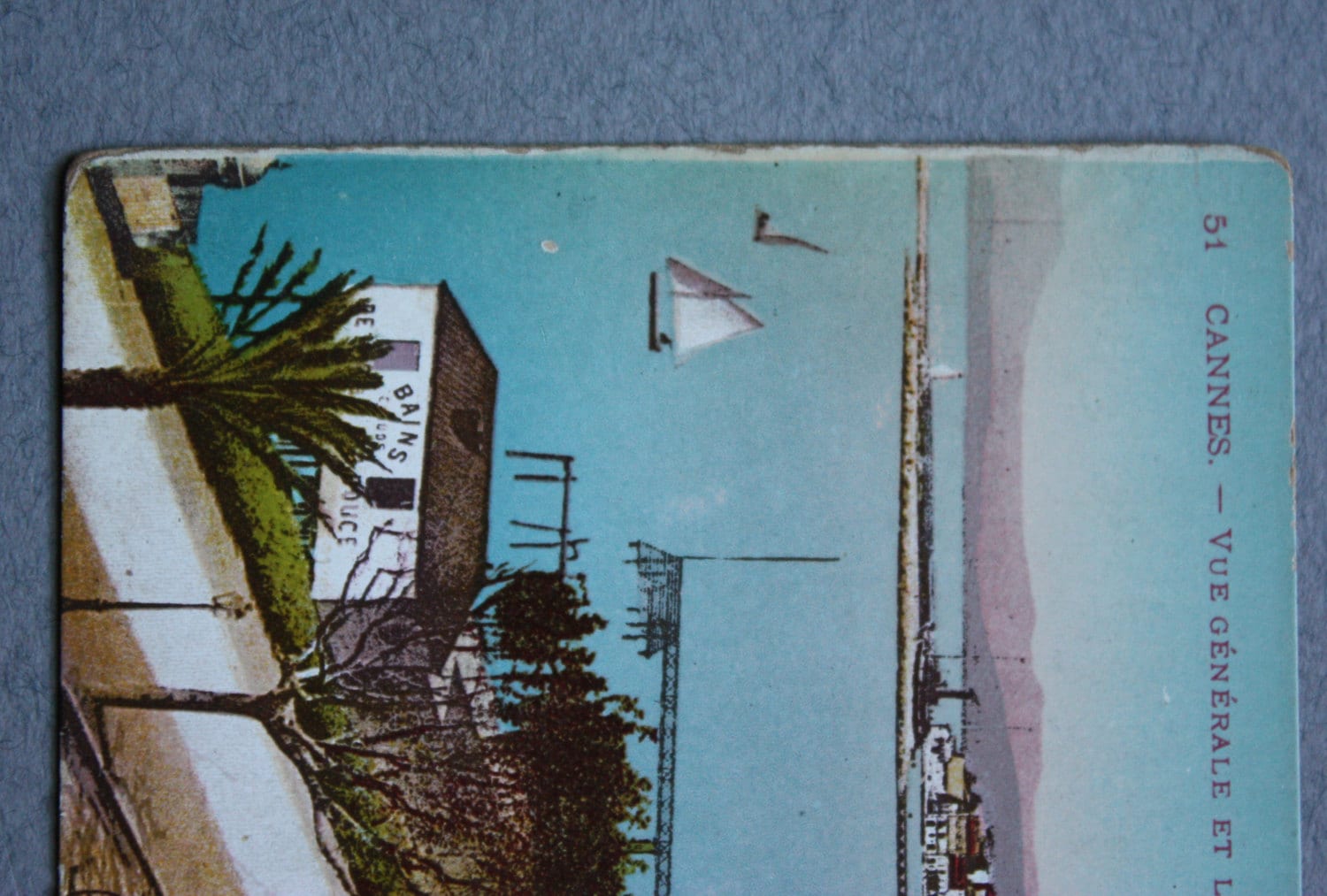 Thank you to www.metropostcard.com for the information on Levy and Sons publishers.

Metro writes, "In 1864 the Parisian photographic studio of Ferrier pere, fils & Soulier was bought out and became M. Leon & J. Levy. This partnership lasted until 1872 when Leon left and it was renamed J. Levy & Co., which became an important producer of stereo-views and lantern slides. By 1895 his sons had joined the company and it was renamed once again to Levy Sons & Co. (or Levy et ses Fils). His son Lucien became a well known photographer who began publishing international view-cards from his own work depicting scenes mostly from within the French empire, though quite a number are from England and there are some from Australia and Russia as well. There are few French towns that are not captured by his cards. His name does not appear on the cards but - L.L. follows the title as a photo credit. Many of their cards are not atributed. These cards were printed as colotypes in black & white, sepia, and over speckled color lithography. In 1920 the studio united with Neurdein Freres to become Levy & Neurdein reunis. Their negatives are now owned by the Roger-Viollet Photographic Agency."

I'm estimating that this postcard is from closer to 1920, before the company joined up with Neurdein Freres rather than the late 1800s or early 1900s.

This postcard is in good condition with some light wear issues on the corners and edges. The card is unused. Please see photographs and do inquire if you'd like more. I'll be happy to oblige.